We hope that everyone has enjoyed their October break! We’ve had teams travelling all over Europe this month to the likes of Fuerteventura, Tenerife, Lanzarote, Mallorca, Spain, Italy, Greece, Cyprus and Turkey!

Below are just some of our teams enjoying the warm sunny weather in Italy, Tenerife, and Spain.

Swim with the Stars

In late September, we enjoyed sponsoring the “Swim with the Stars” event hosted by the Satellite Swimming Club in Macclesfield. We watched super star swimmers including Olympic Champion Adam Peaty and World Champion James Guy, battle against young swimmers of all ages.

Adam and James were joined by fellow international swimmers Sarah Vasey, Luke Greenbank, Jessica Fullalove and Freya Anderson who all contributed to a very successful and enjoyable competition. 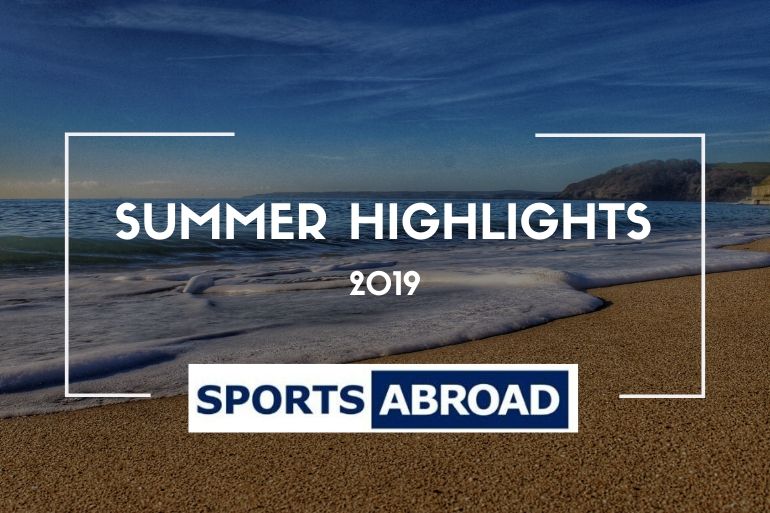 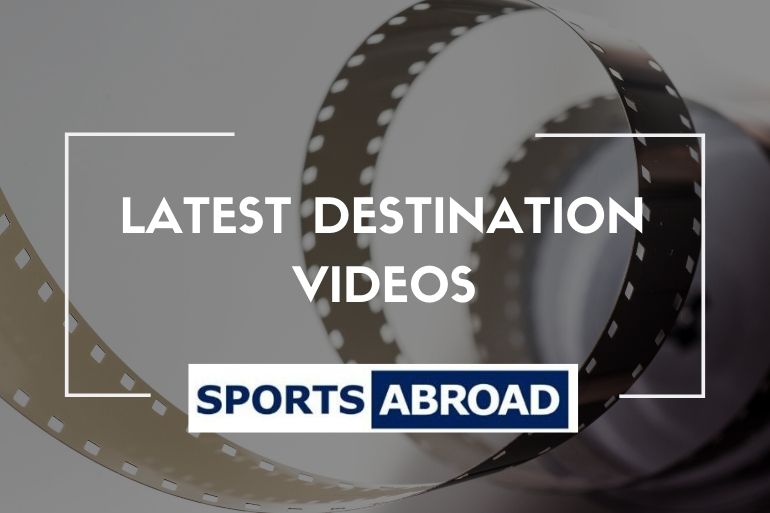 Check out our 3 new videos for Lyttos Beach, Corralejo and Lignano !